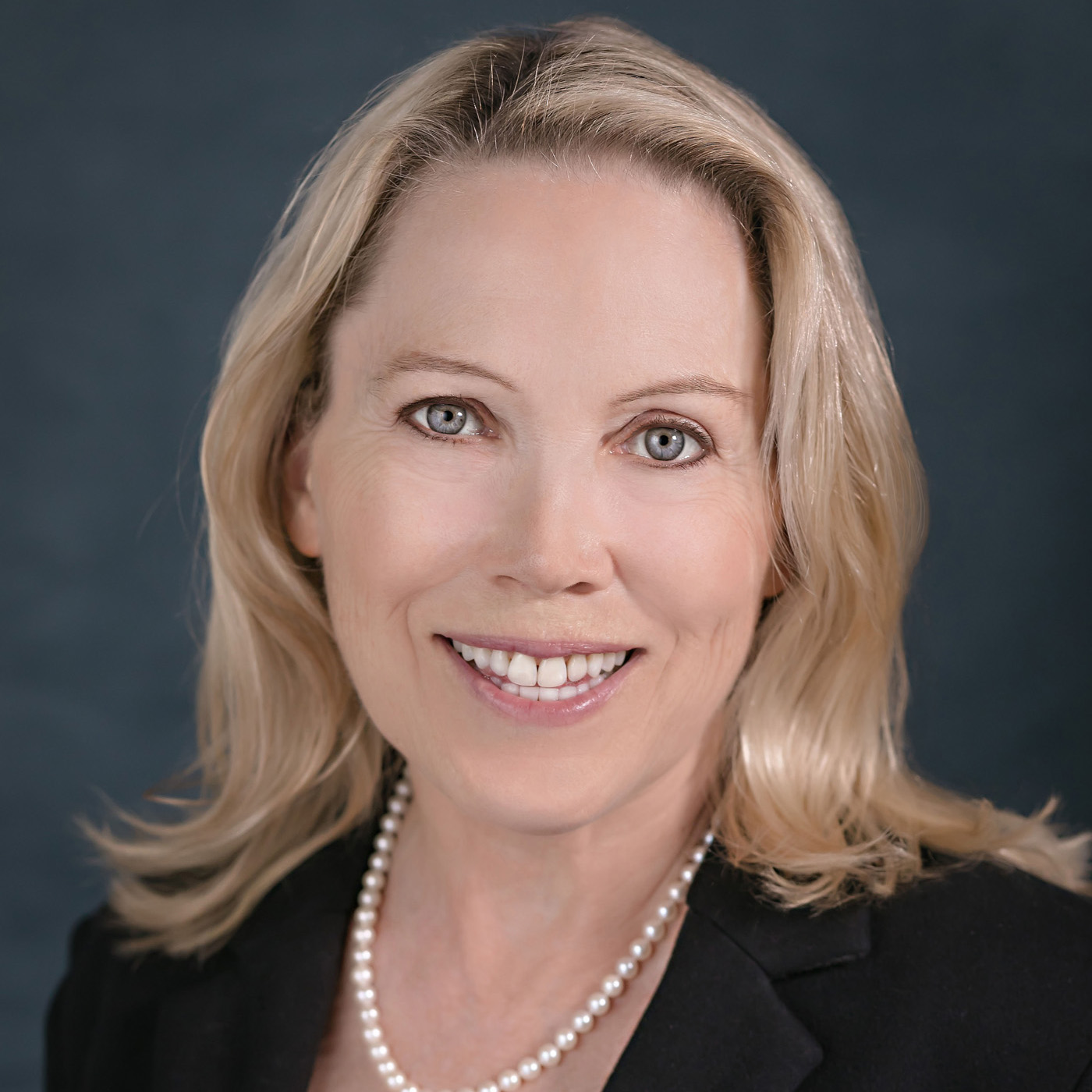 Dorothy Richardson specializes in Intellectual Property maters. She began her career as a corporate attorney and transitioned to entertainment and then related transactions. She has brought her keen insight and creativity to positions with Warner Bros., EMI and Univision Network, where she worked with many top artists and songwriters, and negotiated the licenses for television, films, commercials and soundtrack albums, and digital distribution agreements among other deals.

Dorothy represents a wide variety of clients in the entertainment and technology fields including film and television producers, writers, directors, music publishers, songwriters, composers, radio stations, television networks, record labels and distributors, recording artists, music producers, tech companies, magazine publishers and talent of all kinds.  She also handles copyright and trademark registrations and licensing, and other related intellectual property matters both in the U.S. and abroad.