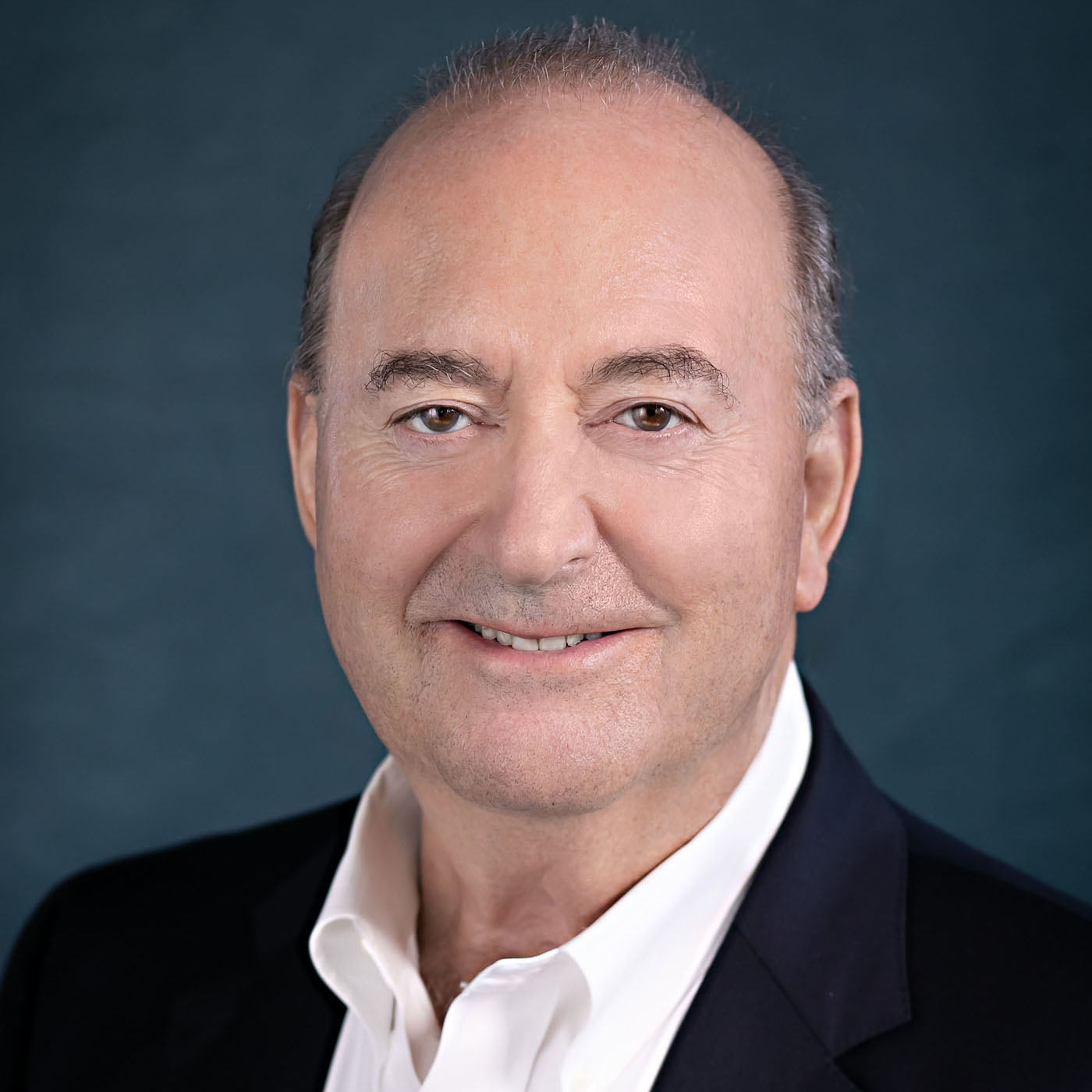 B.S. in Finance and Real Estate from the University of Southern California, 1966; J.D., Stanford Law School in 1969

Rick Mallory’s practice focuses on office, industrial and retail leases. He represents landlords and tenants in a broad range of leasing matters. In 1977, Rick was a founding Partner of the law firm of Allen Matkins Leck Gamble Mallory & Natsis, LLP, practicing with that firm until June of 2019. He is a frequent speaker at real estate industry seminars and conventions throughout the country and has published many articles on the subject of commercial leasing. In addition to being a Fellow of the American College of Real Estate Lawyers and a member of the honorary land use society of Lambda Alpha International, he currently serves on the advisory board of the Practicing Law Institute (PLI) and has been the San Francisco chair of the PLI annual Commercial Real Property Institute, for the last 21 years.